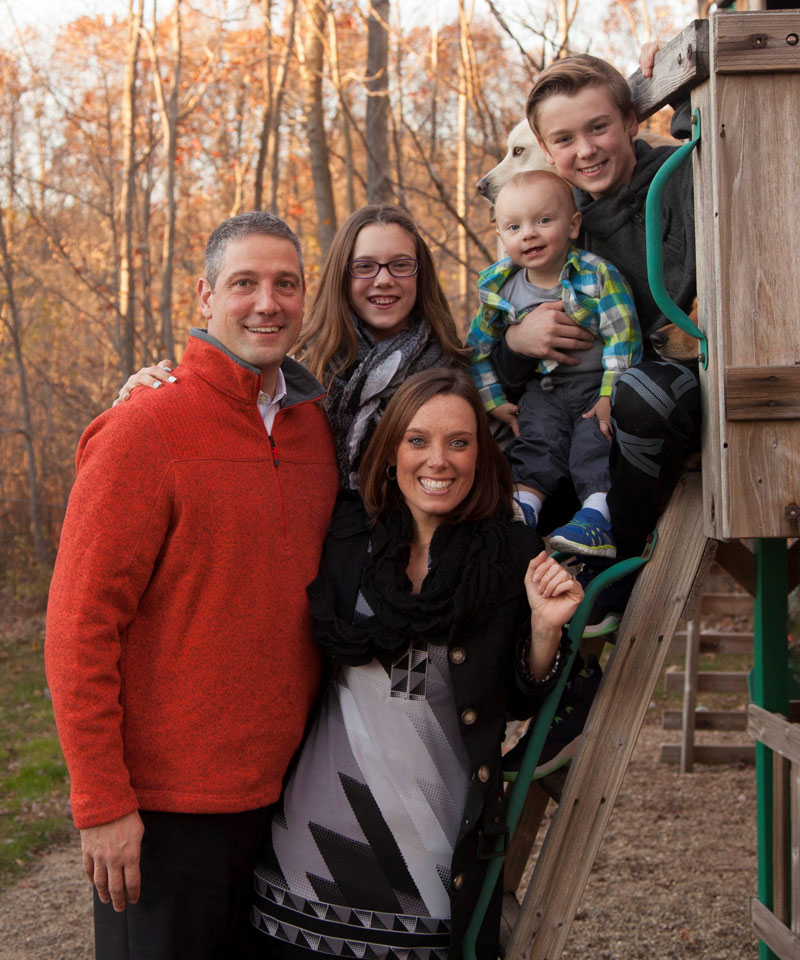 In April, Miami Mindfulness published ‘U.S. Congressman Tim Ryan to Visit Miami Classrooms to Raise Awareness About Violence and How to Develop Safe Schools and Mental Health’, a feature on U.S. Rep. Ryan’s visit to Miami and his impact on classrooms in this area. His momentum is only growing. This week Jordan Heller takes a look at Ryan’s interest in mindful education, his charisma and his vision for the future. 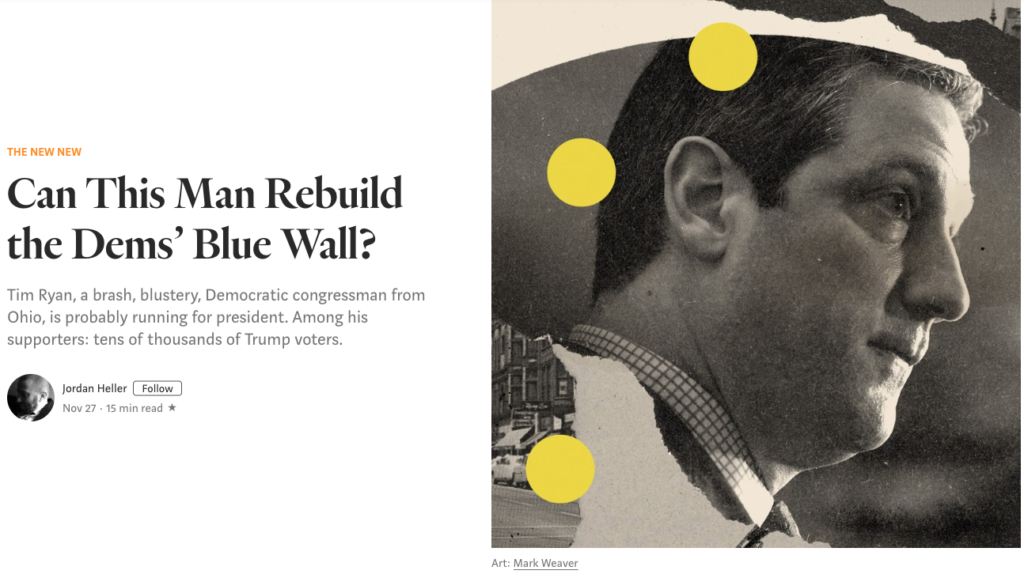 Tim Ryan, a brash, blustery, Democratic congressman from Ohio, is probably running for president. Among his supporters: tens of thousands of Trump voters.

When Democratic Senator Sherrod Brown handily beat mini-Trump Jim Renacci by six points in Ohio earlier this month, he inspired many in the party to rethink their slate of 2020 presidential contenders — a list so crammed with coastal elites that it could qualify as caricature. Even the 66-year-old Brown, the self-styled rumpled populist who’s long demurred from having any ambition for higher office, has said he’s now seriously considering a presidential run.

The shift makes sense. The thought of President Beto may enrapture progressives, but if the midterms are any indication of how the Democrats can win back the White House, the electoral path runs through Rust Belt states like Michigan, Wisconsin, and Pennsylvania, not through Texas (see Beto) or Florida (where even the Obama-esque Andrew Gillum was unable to prevail), and certainly not through California and New York (sorry, Kamala and Bloomberg).

Meet U.S. Rep. Timothy John Ryan — Irish and Italian Catholic; raised by a single mother in northeast Ohio’s struggling Trumbull County; former quarterback for the John F. Kennedy High School Eagles of Warren, Ohio; alumnus of Bowling Green State University; and husband to an elementary school teacher. The successor in the U.S. House of Representatives to the Mahoning Valley folk hero and foul-mouthed proto-Trump James Traficant, Ryan is a “guy’s guy,” as his wife calls him, who drops his Gs and can talk huntin’ and football and steel tariffs and NAFTA reform and infrastructure bills with Midwestern voters who love such things.

Read ‘Can This Man Rebuild the Dems’ Blue Wall?’ by Jordan Heller on Medium